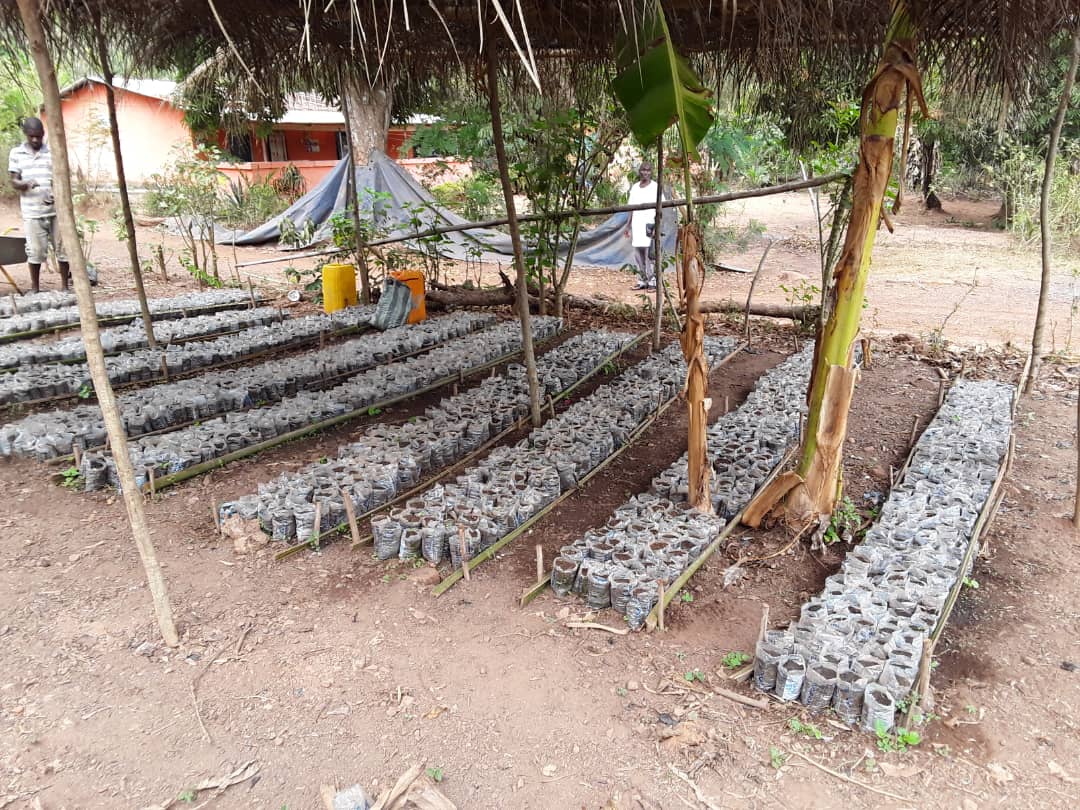 PLC CALLS ON WESTERN TOGOLANDERS TO CARE FOR THE NATURAL ENVIRONMENT

Secretary-General of the Peoples Liberation Council of Western Togoland has sent word to all grassroots organizations in Western Togoland to be vigilant in educating the public on conservation of wetlands for the essential role they play in sustaining life on earth. He used the social media platforms to remind the various chapters of the PLC that care for the natural environment is an automatic responsibility of earthdwellers because disregard for any natural gift of the Creator is tantamount to sacrilege against the Creator himself. The consequences of such violations is the current global warming which is hitting the earth without fail.

He recounted the lot of riverine valleys that are drying up or getting shocked out of inconsiderate use by man and how nature is paying back mankind in natural catastrophes and drastic loss of aquatic products as can be observed in the local markets.

Mr. Divine Ocquaye Odonkor has also used the opportunity to remind all the chapters to prepare for marking the coming World Environment Day  on with tree planting exercises in every paramouncy as a climate change adaptation and  food security measure. He sent pictures of starting a seedling nursery by making use of  empty water sachets which otherwise were bing carelessly discarded into watercourses and which eventually silt gutters in larger communities posing health problems and natural disasters especially seasonal floods

Mr. Divine Odonkor blamed wealthy people who block water courses with building  for being the cause of many poor person meeting their fate in the flood that freequently destroy lives in big towns.

Mr. Divine Ocquaye Odonkor has recommended the engagement of communities in participatory land use, planning and enforcing community bye laws on environment through Western Togoland and requested all paramount chiefs to embrace the concept for the sake of future generations.